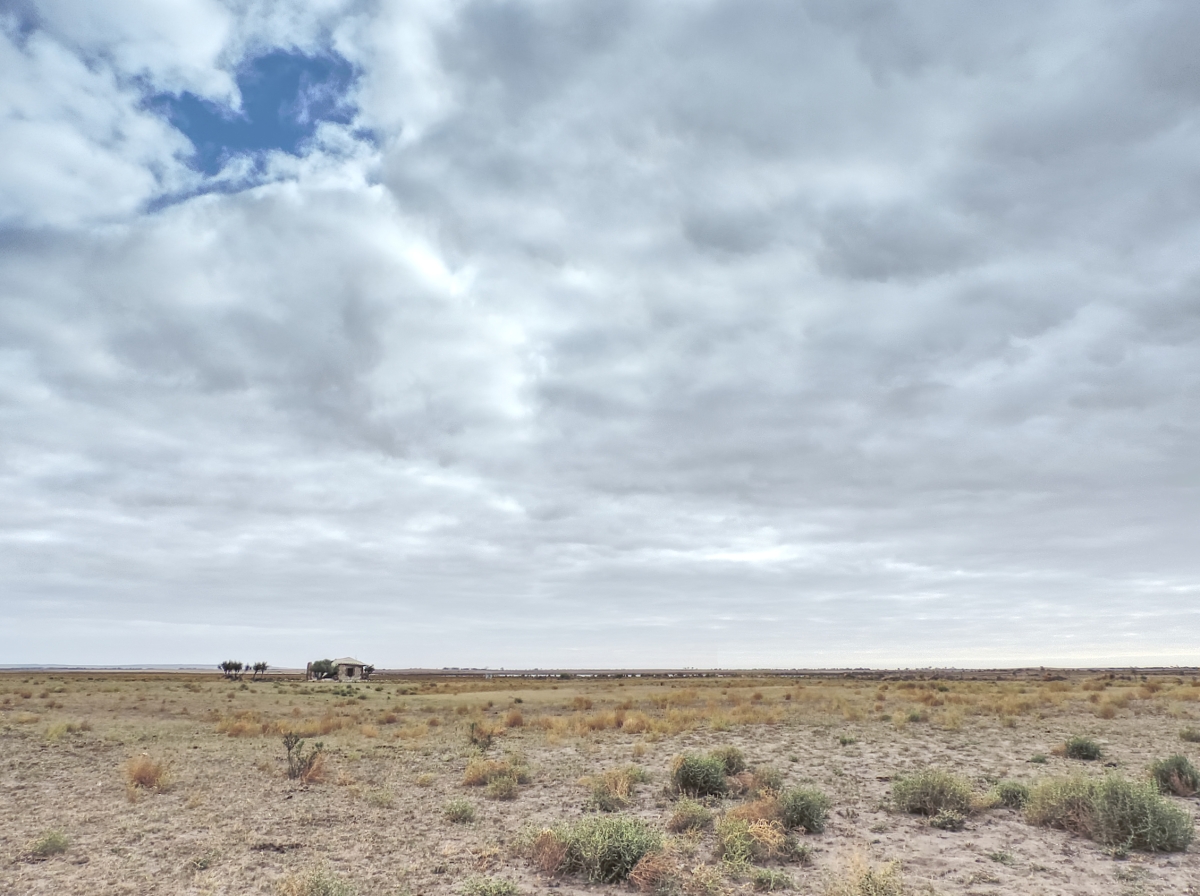 It took a bit of getting used to being back in Tasmania – it’s not at all like the rural areas in South Australia!

The trike was only a little worse for wear when we got back.

The essential fix was to replace the rear derailleur inner cable as it was seriously fraying. Cyclology in Launceston had the correct inner. I decided to put a new chain on too but Cyclology didn’t have enough 9 speed chain in stock. Apparently the demand now is for 10,12, 14 speed chain in the local bike shops – keeping up with the modern trend in gearing used on mountain bikes. No matter – 3 chains were ready the next day, enough to fashion one 9 speed chain for the Magnum.

By Wednesday I had it all fitted. The threading of the new inner gear cable through the outer was not hard. Getting the chain on was a bit of a trial though. Just how does a chain manage to tie itself in knots so easily? One blink and there’s another! It took a few goes, some choice words and 2 cups of tea before the task was complete.

All was OK on a test run on Thursday but when I took the trike over to Deloraine for a River Road ride it was clear the gears / chain adjustment was out once hill climb pressure was applied. Adjustments along the way got it to “almost acceptable”.

It was wet on River Road and on the way I saw an animal of some sort crossing the road ahead. It moved oddly. Closing in on it I saw it was a small platypus; with the visible (poison) spur on the rear legs it was a male. Once across the road it went along the roadside for a little way before splashing into a small creek and disappearing. I took a couple of pictures and will inform the Dept of Environment as they like to know of platypus sightings.

Saturday and Colin and I cycled to Bishopsbourne. It seems strange being back on well known roads and well known roads running through green paddocks. We discussed a possible camping trip later this month – that would need my cold weather sleeping bag!

The gear changing is still not quite right but it is useable. Continued adjustment will probably get it better and (maybe) the cable settles down with use.

I haven’t thought yet of what challenge I will set myself for the next few months. Possibly cycling some roads I haven’t cycled yet? For now I will just tackle the current monthly Cycle365 challenge:

BTW: It is one year since I began recumbent riding – purchased the Anura on 11th May 2018. The Magnum joined me in September last. Next week I will have clocked up 4,000 ks on it. Doesn’t time fly when you are having fun?!