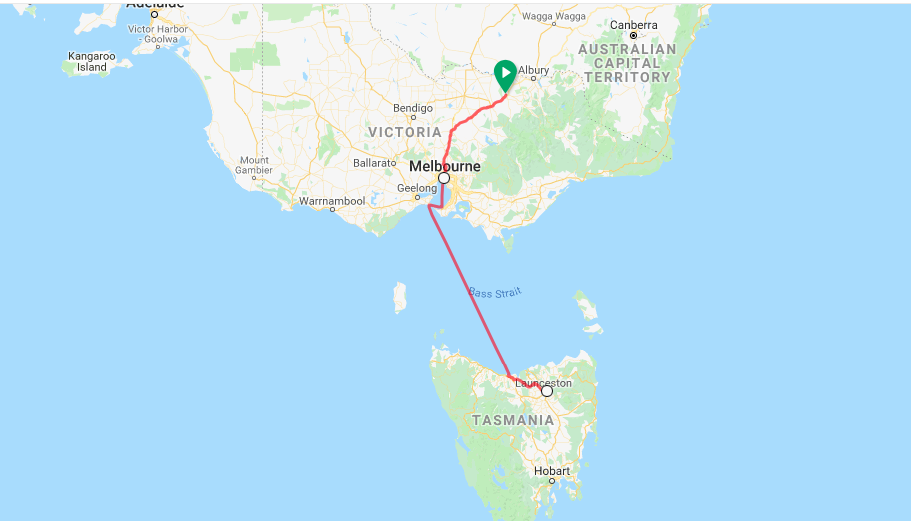 Sue is still feeling the effects of vertigo and the exercises are not “fixing” it, so it will be good to get home.

The drive down from Temora to Wangaratta started on the Goldfields Way which became the Olympic Highway and then on the Hume Highway.  The Olympic Highway is so named because back in 1963 part of the route was used to carry the Olympic flame down to Melbourne for the Olympic Games.  The Goldfields Way led to Wagga Wagga and was quite busy with people heading into Wagga for Saturday chores, all wanting to overtake this pesky caravan.  After Wagga things settled down and I was able to watch them rushing along towards Wagga on the other side of the road.

END_OF_DOCUMENT_TOKEN_TO_BE_REPLACED 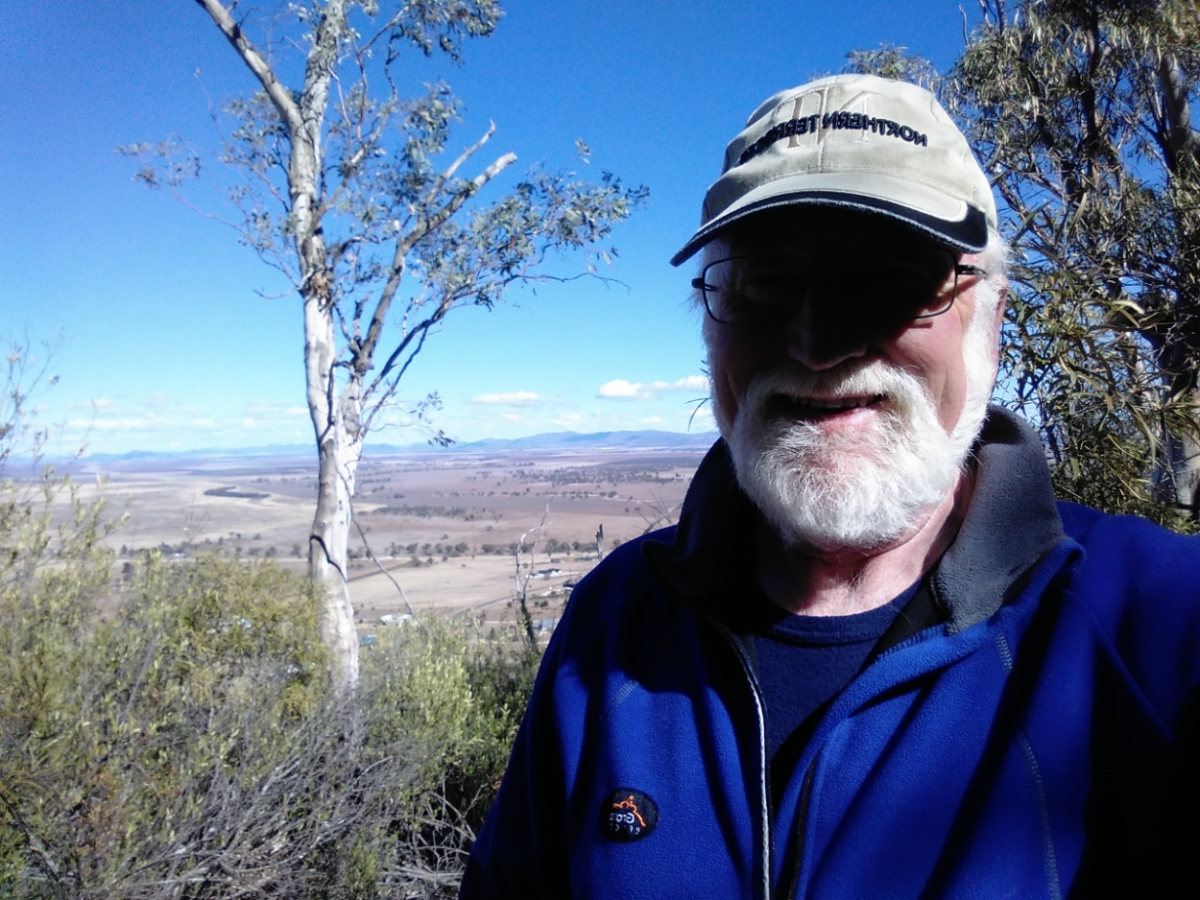 This part of the trip is basically caravan touring because I have had waitlist success and will be on the Ferry to Tasmania on the 21st August.  This means getting to Melbourne by then.  Of course I could just hit the road and drive long distances each day  – but given the timeframe there is no need.